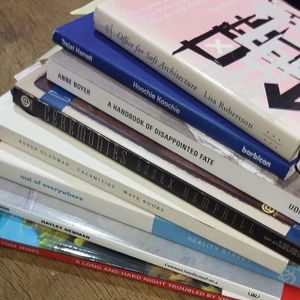 Writer and artist Mark Leahy brings guest readings- poetry, literature, criticism, and fan-fic- on the theme of gesture, punctuated by a lot of songs about hands.

1. Sabel Gavaldón and Manuel Segade, from exhibition guide to Elements of Vogue: A Case Study in Radical Performance (2018)

2. Mark Leahy, from ‘What did he do with his hat?’ in The Graveside Orations of Carl Einstein (2019)

6. Trajal Harrell, from an interview in Hoochie Koochie (2017)

7. wittyy name, from The Marks We Make, a Voltron Legacy Defender fanfic on Archive of Our Own (2016)

10. Lisa Robertson, from ‘How to Colour’ in Occasional Work and Seven Walks from the Office for Soft Architecture (2003)