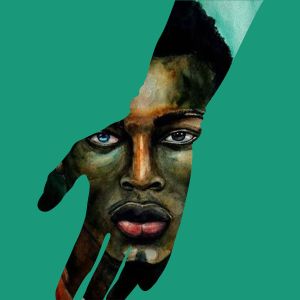 Felix Blume and Count Ossie & The Mystic Revelation Of Rastafari.

This show was 20th in the global experimental chart.