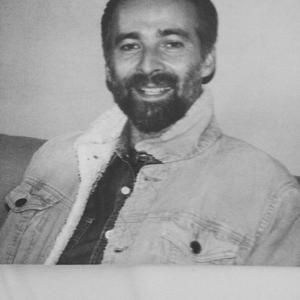 In the same way that Malthus and Herbert Spencer simplified and misrepresented Darwin’s theory of evolution into their bleak and dangerous vision of social competition, so the spirit of Anarchism has been actively misrepresented and vilified by the collusive vortex of conservatism and political socialism. As that vortex gradually spins off its axis, could asserting Anarchism’s real meaning be the best defence against the dire wave of populism sweeping through the Euro-Atlantic world?—even simply as the philosophical foundation from which organised political institutions can be formed to replace ineffective and corrupted representative electoral processes with truly democratic systems of deliberation and random selection. Here’s a less-than-random selection of tracks that hopefully capture a little of that spirit, and its healthy disdain for the status quo––collected from the ongoing audio-bibliography that once helped inform Rupert’s ‘Zibaldone III of CVX’ release on the great Berceus

What you get bitches