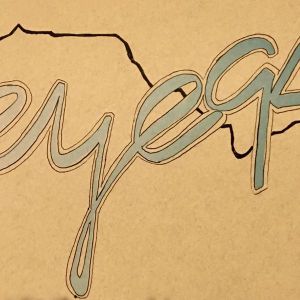 Eye 94 is Lumpen Radio's books and literature program, airing every Sunday and Thursday at 11 am CT. This episode featured Tom Lin, author of “The Thousand Crimes Of Ming Tsu,” out now from Hachette. This episode first aired on August 5, 2021.

Lin discusses releasing his book in a time of violence against Asian-Americans; why the Western remains so fertile for American authors, and why the Chinese were overlooked for so long in the United States.