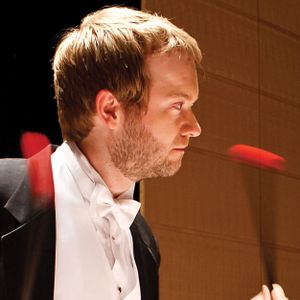 The 38th episode of Dress Rehearsal, on 107.3 KBFG Seattle, features MET Opera's Principal Timpanist Jason Haaheim! Jason was appointed at the Met in 2013 and his route to the Met was all but a linear one. In fact prior to becoming a full time musician Jason used to work at a nanotech lab in Chicago and had marginally studied music, having earned a Bachelor of Arts with a double major in music and physics and a Master’s Degree in Electrical Engineering. His dedication to pursue the dream to play professionally led him to embark on a windy, and mostly self-taught, road whose destination was at times unknown. After 27 "failed" auditions Jason nailed his goal. During the hour we will chat about what it means to practice "deliberately" and we'll also have a chance to listen to a few clips of performances recorded in the past year and a half. In case you missed the live broadcast you can listen to it at the link below!