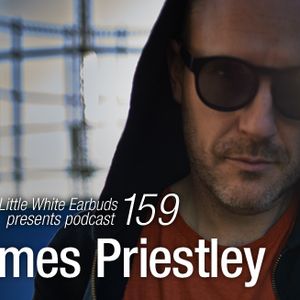 When James Priestley and Giles Smith kicked off their secretsundaze party 11 years ago, they couldn’t possibly have foreseen the impact it would have on the city of London. Slowly building their brand, their daytime parties grew from the confines of 93 Feet East to spread to other clubs around the capital and further afield, to the rest of the UK and Europe. They have long championed their personal tastes, something that is reflected in their peerless lineups and more recently their record label as well. Previously known for his work with Dan Berkson, like Smith, Priestley has himself been contributing to the label. First appearing on their mix CDs and album samplers, he last year released two well received 12″s with MarcoAntonio Spaventi. He also put together our 159th exclusive podcast, which — if you were in attendance at the secretsundaze summer opening party yesterday — will be a familiar reminder of Priestley’s expertise behind the decks.

I really don't know what to say , this mix has totally messed with my head & fully blown me away on every level, thank you