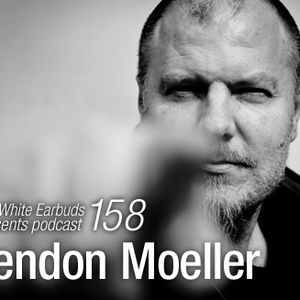 The passion for their craft is almost palpable in some creative people. It is that passion that made Brendon Moeller leave his native South Africa in the early 90′s and relocate to New York. After cutting his teeth working for François Kevorkian’s Wave label, Moeller went on to become almost the sole contributor to the legendary producers Deep Space Media label. Having contributed singles for an array of cutting edge labels, Moeller started his own in 2009, Steadfast becoming another outlet for more of his own productions and increasingly those artists he curates for the label. For many, Brendon Moeller is inextricably linked to dub techno, and while the genre is definitely prevalent in his catalog, the producer has never simply tried to duplicate the essence of Rhythm & Sound. He also put together our 158th podcast, a stunning hour of techno ranging from the ethereal to the menacing, the tripped out to the industrial.