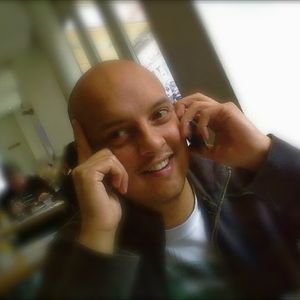 ContraKt is a collection of my favourite & most influencial tracks that I have brought and heard throughout 2008. It was tough picking the tunes as there was so much good music produced last year.

It was mixed on the 6th August 2008 on the Tonium Pacemaker, then mastered in Sony Soundforge using Wave Hammer plugin and a few other little tweaks.