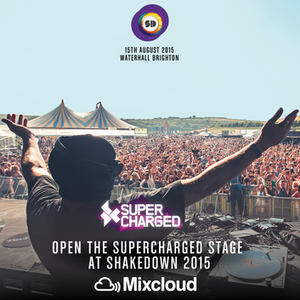 Nemso is a DJ based in Kent.

Has come from a background of mixing DNB. 1st djing since 2004, and has been part of the local scene ever since. Playing on local nights and radio shows, aswell as putting on his own nights. Now plays on True Flavas FM with a regular residency slot. Has also been playing out in local clubs for the past few years, mixing a variety of House, Garage, Hip Hop, R&B, Raga, 90s and anything else that's good!

3rd in the bass music chart on here apparently!

Nice one all, thanks for listening