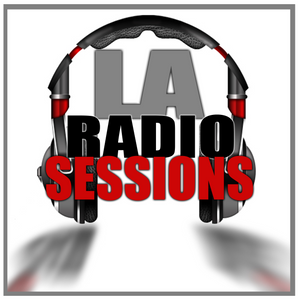 This show was 31st in the global interview chart.

This time we travel the rock 'n roll journey of Freddy Moore, front man for the LA 80's "new wave" band the Nu-Kats.
From his midwestern roots to his current health challenges, Mike discusses the new book - "It's Not A Rumour" A Rock and Roll journey through life and Alzheimer's" - with Freddy's wife Renee Schyjer - penned by Freddy with the help of Shannon Nale Guyton. Integrated into the interview you'll hear from Freddy himself, from previous LA Radio Sessions interviews, relaying some stories that later found their way into the book. You'll also hear his music from the time period, along with some "live" performances done from those past interview sessions.