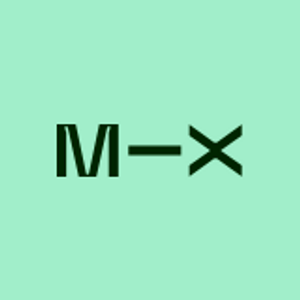 Longtime Inland Empire journalist and KVCR contributor Cassie MacDuff and KVCR's Benjamin Purper review some of the big Inland Empire news stories from the past week, including: 1 . Jurupa Valley has banned smoking in all new apartment and condo complexes. 2. San Bernardino’s mayor is under fire for allegedly trying to steer the Carousel Mall redevelopment project to the developer he favors. 3. Eastvale voters may approve a higher spending cap for their city council. 4. Criminal cases involving

More from KVCR-FM: Assorted stories from