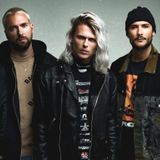 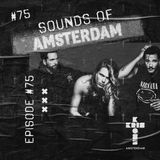 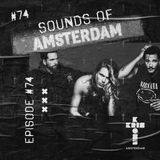 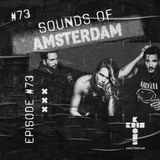 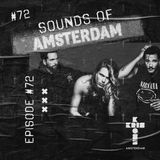 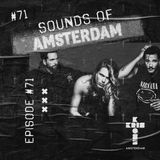 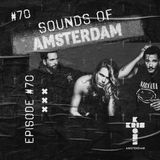 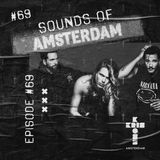 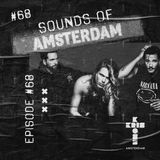 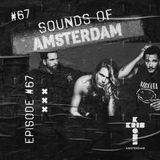 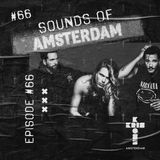 Kris Kross Amsterdam (KKA) once originated with two brothers back in 2011 in Amsterdam. With their name paying homage to the legendary hip hop duo from the 90s – Kris Kross, whom they are so fond of – brothers Sander and Jordy Huisman decided to start hosting parties where they could play exactly what they wanted: an unconventional mix of R&B, hip hop, twerk, trap and house. Jordy and Sander had their own act at first and in 2014, MC Yuki Kempees joined them.

In 2015 Kris Kross Amsterdam signed a deal with dance record label Spinnin’ Records and had their 1st release “Until The Morning”. Afterwards, KKA dropped multiple releases on the label with extremely high impact catching worldwide attention. Amongst those releases are “SEX” with Cheat Codes, “Are You Sure?” with Conor Maynard & Ty Dolla $ign, and the most recent track with Conor and The Boy Next Door, “Whenever”.