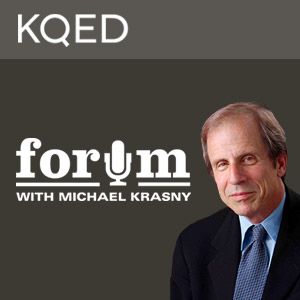 Nine months have passed since the United State's deadliest mass shooting took place at the Pulse nightclub in Orlando, Florida. Dan Gross, President of the Brady Campaign to Prevent Gun Violence, worries that despite such high profile incidents, not enough is being done at the Congressional level to prevent gun deaths. We'll talk with Gross about the recent overturning of gun restrictions on the mentally ill, the prospects for gun control under President Trump and the Brady Campaign's approach to reducing gun deaths.