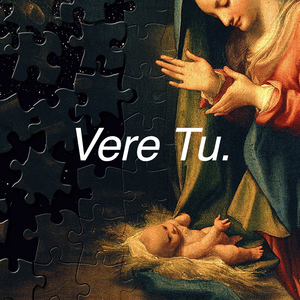 In which Matt drinks allllll the holiday wine and decides at the last minute to broadcast an hour of CHORAL CHRISTMAS RENAISSANCE BANGERS in Really You style.

-----
Recorded live as dubiously broadcast from Chinatown on Monday Dec 25 2017.