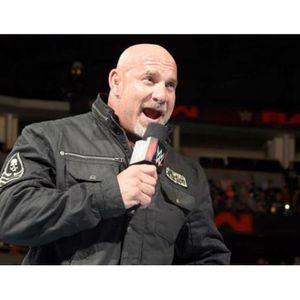 Listen to King Jordan Radio after Raw 11:30pmest we will cover Raw and we will also preview WWE Hell in the Cell 2016

-The New Day (c’s) vs. Sheamus and Cesaro

WWE has yet to announce a Kickoff show for this weekend, but that will likely take place sometime this week, and a match or two should be announced for the pre-show to round out the card.