Clap for the Wolfman: A Tribute to Wolfman Jack 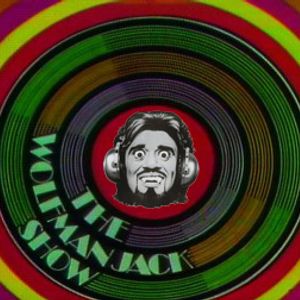 Clap for the Wolfman: A Tribute to Wolfman Jackby Kier-La Janisse

This show was 14th in the global soundtrack chart.

A tribute to the late, great deejay, performer and cult icon, Wolfman Jack. Through his beginnings as a border radio DJ for XERF and XERB and later his rise to superstardom in the 1970s, he became a ubiquitous presence on TV, and his wild and crazy persona was referenced in many songs (of all genres), as well as recording albums of his own. From Todd Rundgren and The Guess Who to Tammy Wynette, Tom Waits and Whodini - as well as Wolfman Jack himself - this mix features some of those songs by, about or referencing the legacy of the Wolfman, with snippets from his original radio shows. Made to tie in with an article of the same name that I wrote for Wolfman Jack's 79th birthday (January 21, 2017) which you can read at http://www.spectacularoptical.ca/2017/01/clap-for-the-wolfman/ (the full track listing i also there as I am not able to post it here)