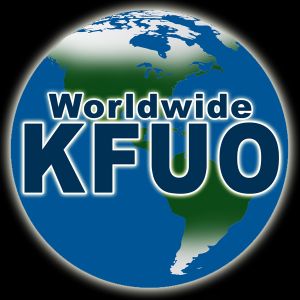 Rev. Jonathan Fisk talks with guest Sarah Taksler, Senior Producer of The Daily Show on Comedy Central and director of the independent film "Tickling Giants," about the experiences of Muslim comedian Bassem Youssef, who faced an uphill battle for free speech in Egypt. The film will be shown at the Tivoli Theater on March 21 in St. Louis, and anyone around the country can host a private screening. Find how you can do that and learn more about the film at ticklinggiants.com.

More from KFUO --- His Time