What Are Your Plans? Interview With Josephine Gyasi 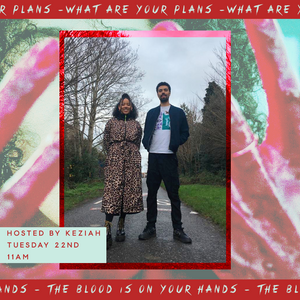 Keziah spoke with Josephine Gyasi to hear the story behind her poem & video ‘What Are Your Plans?’ - an emotional response to the killing of George Floyd.

Originally produced for broadcast on Ujima Radio CIC, listen to hear about the #WhoseFuture billboard campaign, the importance of taking up space and the creative direction of the video.