KEXP Presents Midnight In A Perfect World with Fit of Body 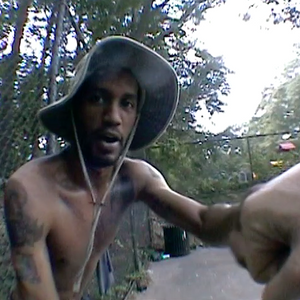 Fit Of Body is the musical project of Atlanta's Ryan Park, an electronic producer, vocalist, and skateboarder that runs the underground label Harsh Riddims. After a handful of EPs and mixtapes, he just released his full-length album 'Black Box No Cops' this past June, which was his first album for Mike Simonetti's label, 2MR Records. The album is a hypnotic set of vocal-laced tech-house grooves, led by his whispery vocals and fuzzy club-tinged beats that combine house, freestyle, techno, jazz, No Wave, and Southern rap influences. His exclusive guest DJ mix for Midnight in a Perfect World is a perfect snapshot of his eclectic influences. Between an opening emotional homage to the late Aretha Franklin and closing things out with one of his own groovy tracks, he zigzags through experimental pop, progressive club rhythms, hypnotic drone compositions, and more, keeping things cohesive along the way with a consistently heady leftfield vibe.