KEXP Presents Midnight In A Perfect World with Doza 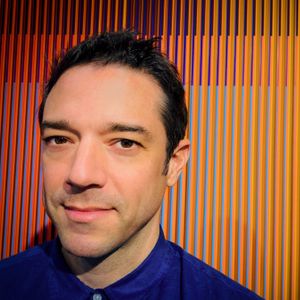 KEXP Presents Midnight In A Perfect World with Dozaby KEXP

Doza is a Seattle-based DJ/producer who has played a seminal role in the Pacific Northwest electronic music community throughout the 21st century. A first generation Venezuelan-American born in Texas who has been based in Seattle since childhood, Doza originally made his mark on the dancefloor circuit as one-half of the production duo LawnChair Generals during the early 2000s. Although it's been nearly a decade since the last LawnChair Generals release, Doza has stayed active with solo productions and remixes, as well as co-founding Hunt & Gather Records alongside local luminaries Dave Pezzner and Michael Manahan. 20 years deep in the PNW scene, Doza continues to keep Seattle's dancefloors moving amidst all of the city's undeniable transformational changes.

Doza's exclusive guest DJ set for Midnight In A Perfect World Looking takes the listener on a hypnotic journey through exquisite deep house grooves to create a joyful and cathartic dance party.