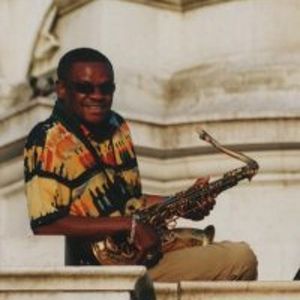 Kevin Davy's regular D'semble podcast for JLR aka Jazz London Radio.
Featuring the acclaimed Jamaican saxophonist and social activist, Ray Carless, who has a musical career spanning 50 years.
Hailing from Spanish Town, Jamaica, setting in the U.K. during the Windrush generation, Ray Carless has been an active member of the musical community, being involved in some of the seminal music movements in the U.K. such as the Jazz Warriors, and Brit Funksters such as Light of the World, Hi Tension, Beggar and Co, and Central Line. Ray has also worked with numerous American visiting artists over the years. He has also had his own releases and spearheaded his own projects. More details can be found on Ray's homepage:
www.raycarless.com