Kerry on Comedy with Mick Perrin 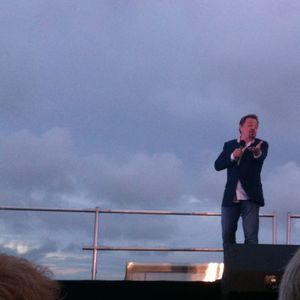 Mick Perrin is one of the foremost live comedy promoters in the world. His artists include Eddie Izzard, Dylan Moran and Simon Amstell, to name but three. Here he talks to Kerry about how he started in comedy, what it's like to put on a show on at Wembley, and how to get noticed for your first show in Edinburgh. He clearly loves comedy and his acts. It's a fascinating hour.