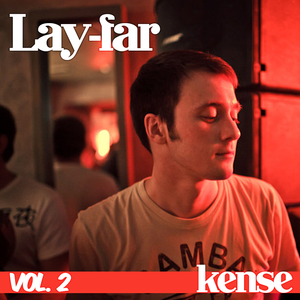 Volume 2 in the series of guest mixes, this one's from Moscow-based Lay-far, an up-and-coming DJ and producer who's come from relative obscurity to being an influential one-to-watch both in his native Russia and further afield in just the last 12 months.

Fitting nicely with the release of his latest EP, 'Detour', out April 20th on Soul Imago, and containing some of the tracks from the EP, this mix features a whole range of Lay-far's favourite broken beat and house music of the moment.