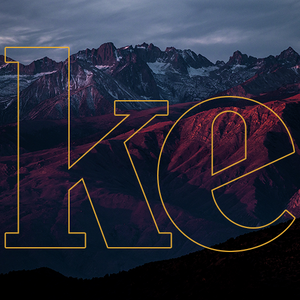 I decided to record a new broken beat mix, and while I was picking out tracks to select realised that the majority all had a common denominator... Domu.

So I decided to change tack. I figured it was time for a new series of mixes, and since Domu has been one of my biggest musical influences and favourite producers since forever, I decided to begin a series of 'Inspiration Sessions' using tracks from all of my favourite artists, beginning with him.

This first 'Inspiration Session' exclusively features tracks produced or remixed by Dominic Stanton, in some of his many aliases. I chose to stick with the broken beat theme I'd begun with, although clearly he is one of the most diverse artists of the last 30 years and I could have included a variety of hip hop, drum & bass or house music (and may still yet record a further mix to attempt to fully do this legend justice).