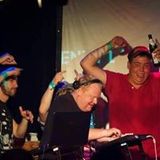 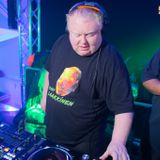 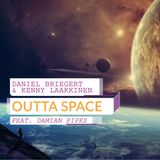 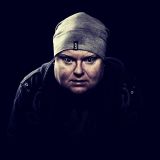 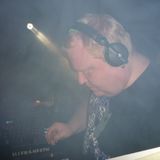 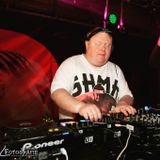 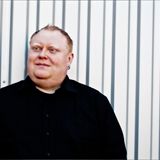 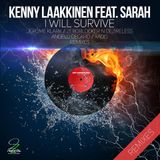 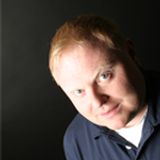 Foot as Keyboarder started in the music industry in 1987 to take school volume name "sound interference" by one .... This band played pop and rock music. In 1988 he tried to develop his talent further and established as a DJ at school events. He specialized in the field of the hip Hop in 1989. However, this still wasn't the fulfillment for him, "Culture" of the Pet therefore he tried the remixen at the LP in 1990 shop he for the first time then established bellboys for the private 1991 at regional parties as a DJ.

But Thuringia became he too smally, therefore wanted for it to be 1992 turn out well in Nuremberg find. There he established in different clubs as live Act Zyon which one was confessed with the Track "no Fate", also co. producer e.g. he at the same time was for boat, Resi and Maches 1.. 1993 at the big event in the terminal 1 in Munich/Riem as a DJ with of the party.
He drew 1994 to Thuringia again since the West German cities didn't meet his expectations for which he had