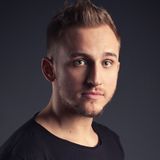 Never miss another
show from Keenarf 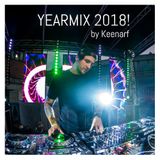 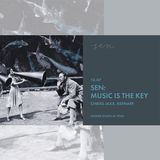 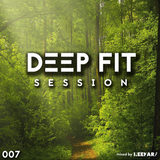 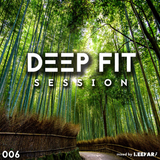 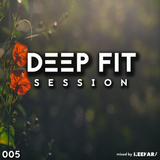 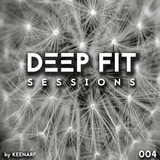 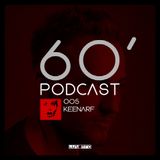 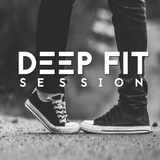 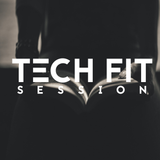 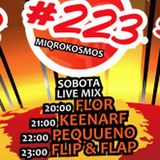 Keenarf - DJ and producer, has worked in the industry since 2008 under different aliases. He doesn't want to reveal his previous aliases which were well known in the the US of A, Brazil, France, Italy and Germany where he released many of his singles. Keenarf has also played at many festivals and club events in Europe (in Italy, France, Scotland, Czech Repubic, Poland). As the Ceo & Founder record label "Deep Fit Records", Keenarf is currently focused on the Keenarf project where he is set to release new sounds and mixes in the deep and tech house genre. He was finalist in Poland - Burn Residency 2016. He played support of Claptone, Yousef, Simon Dunmore, The Shapeshifters. In october 2016 he open own underground music club in Warsaw - "Showcase Club". 17 feb 2017 released new track with Jinadu vocalist from London "Bring Me Down" with two remixes from Till Von Se...