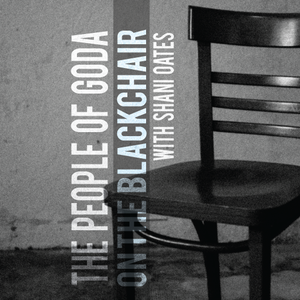 This show was 4th in the global interview chart.

Dual-authorship of the Clan of Tubal Cain’s Legacy defining 50 years of its organic evolution. Originating from within an unpublished MS written by Evan John Jones, the former Magister of the Clan since Robert Cochrane’s death in 1966, it serves Testament to the Will of Fate and Tenacity of Spirit here expressed, from its inception under Robert Cochrane through Evan John Jones’ own record of the Clan’s beliefs and practises to those of the Current bearers of this mantle, depicting the interweaving of Wyrd in the vital process of its existence and continuity in Troth to its Tutelary Spirit: The Star Crossed Serpent. This is the conversation between Karagan and Shani Oats about this book of treasures.