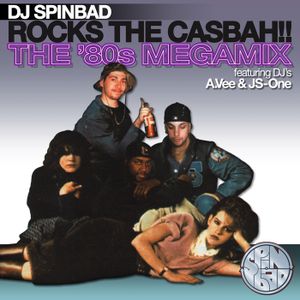 In the mid-nineties, the mixtape game was kind of stale. As Spinbad puts it “A lot of the mixtapes that were coming out of New York at the time, were the Clue type of tapes, where things weren’t mixed together, there was no blending or scratching and they just shouted over the top. Basically they had only exclusive songs on DAT and they shouted over them. And I hated it, I couldn’t stand it and I wanted to do something that those people would absolutely despise.”

so happy to find this!!!

Timeless. I remember this cassette tape back in 1995. awesome.

Freah as hell, rock on FAM.thanks.

promotion service provider invite you to check our services minimum for once.We are sure, you will back again ,

I love this mix, because this is the original 90 min. cassette mix. Really need this download. How do I do it?