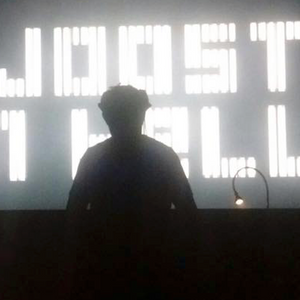 I closed off this years Lowlands Festival, and had to work it hard. After three days and nights of festival madness the crowd in the Bravo tent was a little exhausted. It became a proper garveyard shift: fast, furious, and leaving no prisoners.
Thanks Lowlands! It was a great honour to be part of the king of all Dutch festivals again.

I’m closing off the SuperToys Stage at Mysteryland this weekend. The week after I’ll be doing six different dj-sets at Valtifest! It will be the last one of the festival season for me this year. En garde!