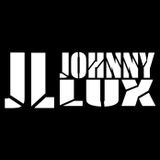 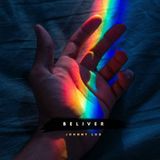 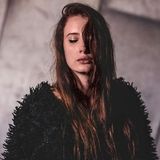 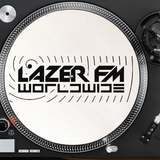 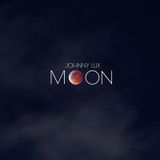 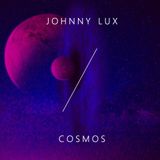 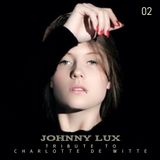 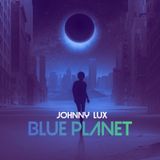 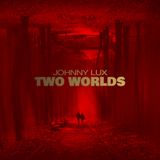 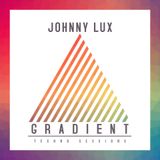 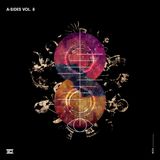 Johnny Lux very early began to attend various nightspots some big name such as The Day After, Big Cansil, Hangar, NB Club, among many others, that he exercised some functions in some of them.
Always had a taste for djing, where over the years he began his professional career as dj and which today is known by many Dj Johnny
His musical style ranges from house, tribal house, deep house, tech house, techno and your musical preference, and has also played and shared the cabin with some DJs and some night spots, events, parties and radios.
His biggest success was in Buenos Aires in Argentina on Planet Groove Radio Show on having touched an exelente set your name Redline.
At first it was only dj remixer and yet there is very little time has passed since the producer has made ​​a success of your theme name Sex On Fire (Remix 2012).