" BROKEN BUT NOW I AM HEALED " 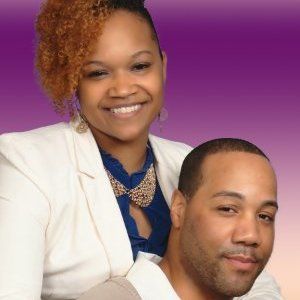 " BROKEN BUT NOW I AM HEALED "by JOHNNIE O'NEAL

LaShawn serves alongside her husband Marc Dobbs at God's World Outreach Global (they travel from state to state for missions and spreading the gospel of Jesus Christ) and on their weekly marriage segment titled “The Dobbs Fusion.”

In 2012 LaShawn had finally found her purpose and passion. She began to write her literary debut Broken, But Now I AM Healed. She realized that she had a passion for writing, but more so a desire and yearning to help people who had been broken from all types of abuse, as she had previously been.   LaShawn is the founder of Broken, But Now I AM Healed--which is a ministry that ministers healing and hope to victims/survivors of sexual abuse, domestic violence and spiritual abuse. She is also the founder of Walking In Divine Purpose-- a teleconference line for women to gather weekly in prayer to receive encouragement—to become empowered and ignited into their purpose.