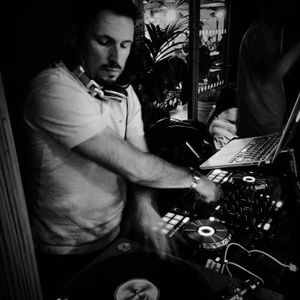 This show was 17th in the global detroit techno chart.

An old school (mainly) 80s house and techno mix using 100% vinyl that joins the dots between Chicago house, acid house, US garage, hip house and Detroit techno. I've since replaced some of the vinyl on this mix so maybe I'll re-record without as many crackles. Or maybe not......

Great groove to this mix..spot on mate