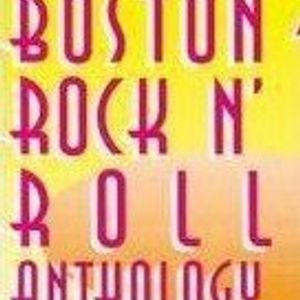 Everything But Peace, Space And Time, Downtime, Faraday, Proud Soul Heritage and more.

The Boston Rock & Roll Anthology Series started in 1983 with the first Anthology rolling off the truck and Producer Jimmy Miller marveling at a compilation of area music. In 1979 we started off with The Boston Bootleg and 1981 The Boston Bootleg 2. Chapter #20 arrived in 1997 with four volumes of the Demo That Got The Deal (TM) radio show, Chapter 4 in 2014. In between we had the U.S. Anthology #1, the Boston Jazz Anthology and the Mass Metal album. This will be our THIRTIETH COMPILATION of local music with many more to come. The CD comes with a booklet, the story of the anthology series and information on each track with the music in the back of the booklet. Produced and directed by Joe Viglione, Varulven Records P.O. Box 2392, Woburn MA 01888 Co-sequencing and assembling: Kenny Selcer. Mastered by Rob Fraboni.

Love this tune… it was a grey, chilly morning & this sweet tune made me smile… Heart warming!💋