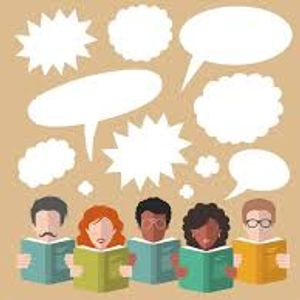 Song of the day: "Fugitive Air" by Of Montreal.

More from The Sound of Tomorrow