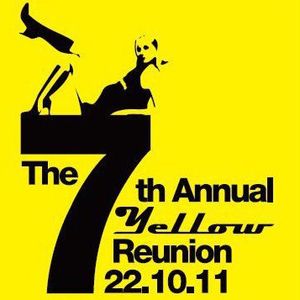 Launched in 1992, ‘Yellow’ at the Boardwalk dominated Friday nights in Manchester for seven years right up until its final night in February 1999. Dave Haslam and Elliott Eastwick et al served up the vinyl to a magical mix of people getting off on New York disco, rare groove, deep funk, and bass-shakin’ hip hop.

In 2005 the first ever Yellow Reunion took place, and since then it’s been an annual event, attracting many of the original crowd but a huge number of new converts too; the ‘Yellow Reunion’ is now a highlight in Manchester’s clubbing calendar.

Another tight one from the DaCaf camp! Keepin' it YELLOW!