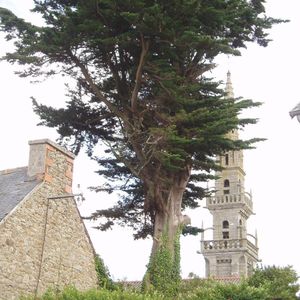 Fly high on our wings !

There will be more, no doubt about it ! Glad you like it !

Support Calypso World by subscribing directly to this channel and get access to exclusive rewards.