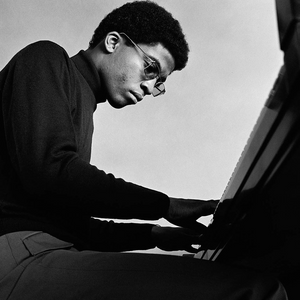 This week we explore the musical imagination of Herbie Hancock, probably the biggest singular influence on my musical taste since childhood. His ability to remain on trend across many decades is unmatched; from his early days as side man to Donald Byrd and Miles Davis, his experimentation with electronics as Mwandishi, the unrivalled funk of the Headhunters, his huge disco records, his Oscar winning film scores, and of course one of the greatest rap records of all time, Rockit. A true living legend, still pushing the limits to this day with the likes of Robert Glasper and Terrace Martin.

So all of the above is explored here with over two and half hours of compositions, covers and guest appearances by the man himself. This is one for the headphones!

We also dedicate this to the memory of two of his greatest collaborators who both sadly just passed; Chick Corea and Paul Jackson.

Back again soon for another Two Times Ten. In the meantime, stay safe and well and see you next time!