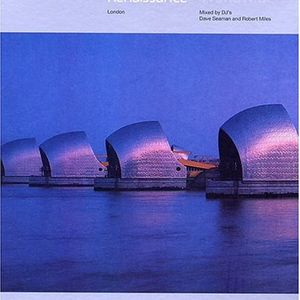 Hi friend,
I've listened your set, it's great!
It would be nice if you can take a listen to my last set:
https://www.mixcloud.com/MisterZeusDJ/mister-zeus-thundersound-05-chester-forever-mix/
Please, tell me some feedback, like, repost... it would be wonderful =)
Have a nice day!