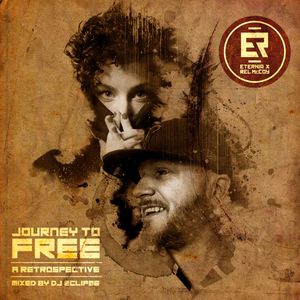 This show was 94th in the global hip hop chart.

Whether you’ve been rocking with Eternia since well before the critically acclaimed At Last dropped in 2010, or you got put on after bumping her new single, “Most PPL” with Rel McCoy, this project is required listening for long-time fans and new listeners alike. With DJ Eclipse on the decks, the 25-minute highlight reel perfectly demonstrates why Eternia has been dubbed “Canada’s Dopest Female MC.”

Featured on the mix are solo bangers and collaborations with like-minded artists (Torae, Apathy, and Shad), rare early material from before At Last’s release, and three exclusive, unreleased new joints. All three are produced by Rel McCoy, the artist behind all the production on their upcoming album, FREE.  The mix is blended in a way that feels seamless and timeless, while displaying Eternia’s growth as an artist.