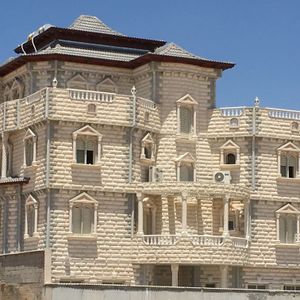 On today's Israel Uncensored with Josh Hasten an interview with Meir Deutsch Director of Policy and Knesset Relations with the Regavim Organization, whose mission is to safeguard Israel's National Lands. Regavim just released a major policy paper on the dire situation in the south in which 50,000 Bedouin are living illegally in 2,300 clusters causing complete chaos and lawlessness. One of the main parts of Regavim's plan is to resettle those Bedouin living illegally, into the 18 legal towns earmarked by the government exclusively for Israel's Bedouin minority community.