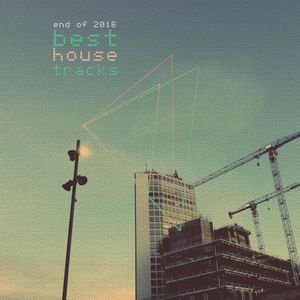 This show was 67th in the global nu-disco chart.

2016 has been another bumper year for House music as 90s sounds continue to influence both the mainstream and underground dancefloor as well as woozy, vintage sounds and Nu-Disco edits. In House Music, casting a glance back over the year means something completely different as producers often tend to prefer EPs and remixes rather than albums. This means that we tend to think more about the quality of an EP or individual tracks.

DJ culture plays its part here as you wouldn't play an entire album to an audience and many who buy electronic dance music are DJs themselves. With the year nearly done, we look back over 2016 with a mix of our favourite tracks. This mix is assembled in a logical order based on genre and is perhaps best enjoyed in the evening. It might lend itself to New Year's Eve? It starts with deep and jazzy cuts before delving through some modern Disco House sounds. 30 minutes in and the sound gets dubbier before shifting towards Tech House and Garage influenced sounds.