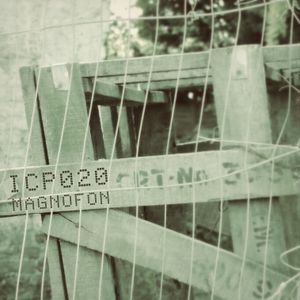 It's been forever since we put up a show on our Mixcloud account - last year in fact! So we thought we'd invite DJ/Producer Magnofon to hit record and spin some vinyl. Magnofon has been producing House music under this alias since 2013 after being reunited with his record collection and he has a dormant DJ career that spans back to the mid 2000s when he played alongside the likes of JT Donaldson, Fred Everything and the Inland Knights to name but a few.

His taste in House music is incredibly broad with super-deep slow House, chilled Jazzy House and percussive Tech House being just a few of the styles he could cover in a set. His mix for Irregular Crates covers a heavier Techy territory but with a little moody Deep House here and there. It was recorded using vinyl records and a pair of Technics 1210s.