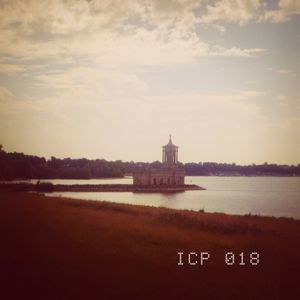 This show was 80th in the global ambient chart.

We've gone a bit ridiculous this morning and recorded two podcasts! It has been a while and we'd planned a playlist around April/May time which never quite materialised, so we thought we'd leave the computer to automatically mix and record the show.

Again, this one largely focuses on music from this year, kicking things off with Miguel Isaza's track from the recent Earthtones compilation on Tessellate Recordings. Pretty much the first half of this show is Ambient territory, with tracks following from Marsen Jules, Ruhe, Silmus, Bill Seaman and Federico Durand. Things take a downtempo turn after the 40 minute mark with a track from 2006 - 'August Moon' by Evolve.

From there we continue in beat-driven territory, firstly with chilled jazziness by Uffe, then vintage 80s synth sounds from Palmbomen II and rounded off with quite a few varying House sounds. - taking on straight up dub Techno, old school 90s Deep House, Jazzy House and closing in with some downtempo IDM.