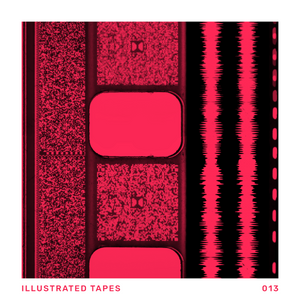 "I have to say, this is one of the hardest briefs I ever had to look at. I make playlists for myself and mates all the time, but doing it to spec was super tricky. As I’ve been deep into the new issue of my film zine, I thought it made sense to lock it into a cinema theme. So this mix collects a selection of songs from movies that have stuck with me in recent years. They’re definitely not THE BEST SONGS IN MOVIES EVER, but they’re from moments that have resonated with me personally, and created a sense of nostalgia for a flash of the past that only ever belonged to fictional characters. Some a lot of people will share (”Visions of Gideon”), and some that probably don’t mean much to anyone else (”My Favourite Girl” from Scott Graham’s "Shell")."