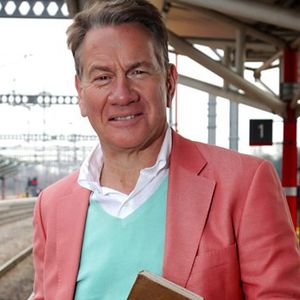 This show was 46th in the global interview chart.

The former Conservative MP and Cabinet Minister Michael Portillo has paid tribute to his former colleague Sir David Amess who was murdered whilst holding a surgery in his Leigh-on-Sea constituency.

Speaking to Radio Newark's Ian McGregor, he spoke of Sir David's passion for his work as an MP and his amazing smile.

Michael brings his "Audience With" show to the Palace Theatre on Saturday (October 23).