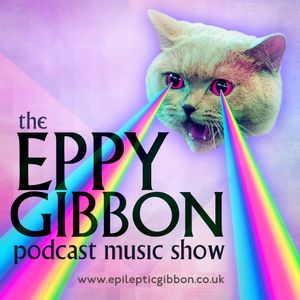 This show was 48th in the global psychedelic chart.

This is the 321st edition of the Epileptic Gibbon podcast music show. On this show I have another typically eclectic mixture of music for you, with another strong focus on 2021 releases, mixed up with some great older stuff too. We also have a feature album, ‘Dune (Original Soundtrack Recording)’, the 1984 instrumental soundtrack mainly recorded by the band Toto, so you’ll hear three tracks from that. In addition, you can expect some great new names to the show plus lots of familiar old friends, so it should be a nice mixture. If you want more details about the show past and present, including weblinks to where you can find more information about each artist, & the previous 320 episodes, go to www.epilepticgibbon.co.uk