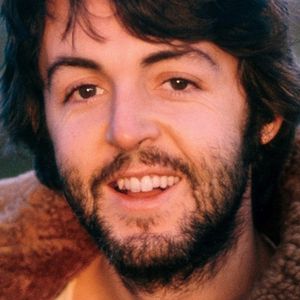 A special show to mark the 80th birthday of the former Beatle, looking at his music released during the Seventies. Also included on the playlists are tracks by artists that he has influenced and some cover versions of his songs.

The show was first broadcast by Rock Radio UK on Thursday, 16th June 2022.