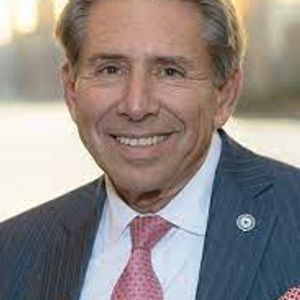 Much has been reported in the news about the issues facing the U.S. Department of Veterans Affairs (VA). Articles abound about reform, but few highlight the incredible dedication and work performed by law enforcement to curtail untoward activity ranging from fraud to murder.

“Behind the Murder Curtain” follows investigations of Medical Serial Killers conducted by the Special Agents and forensic nurses of the VA Office of Inspector General and their law enforcement partners. Bruce Sackman, former Special Agent-in-Charge, candidly walks the reader through the roadblocks experienced by his team in identifying and proving beyond a reasonable doubt that doctors such as Dr. Michael Swango and nurses like Kristin Gilbert murder their patients instead of upholding the Hippocratic Oath.

Behind the Murder Curtain” is published by Post Hill Press.
https://behindthemurdercurtain.com/

More from THE EMBC TV NETWORK