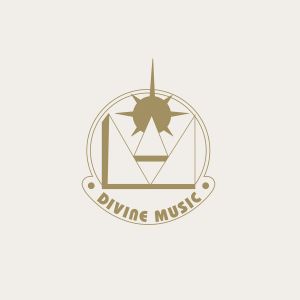 This episode of songoftheday includes me struggling to say something about the shooting in Atlanta, checking in on my sister in Brooklyn, thinking about my father working in his Kiosk, a quote on asian nonrecognition, and the Song of the Unseen by Brother Ah.

"Asian-American identity” is “the most lukewarm of all personal conundrums … the racial grievance least likely to receive, or to deserve, any public recognition, the most readily treated with ironic ridicule." (Wesley Yang)

There is a songoftheday Spotify playlist, which we update the moment a new episode is published: spoti.fi/2ZIvTCF