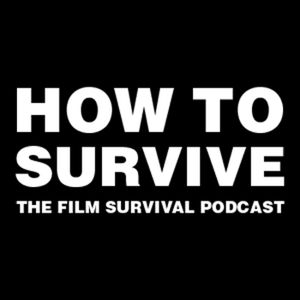 It's episode 87... and the guns are out... Free Fire (2017) tells the story of an arms deal gone wrong. On one side, a group of IRA terrorists, on the other, a swindling South African and his associates. After some bad blood between the group re-emerges, it's not long before both sides are locked into an all-out gunfight - as each individual battles to make it out alive. We talk about the appropriate clothing to wear to a gunfight; the benefits of streamlining your deceit; and the difficulties of keeping count when under heavy stress. All of which leads to one big question:  How would you survive? Whatever happens, one thing's for sure...  Cardboard armour is protection from infection. Another classic film solved by the best movie podcast in the world.

More from How to Survive